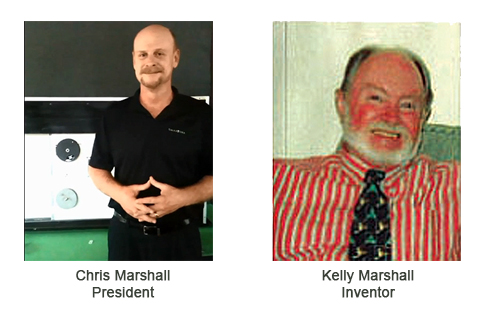 Hello my name is Chris Marshall, son of inventor Kelly L. Marshall who had 36 years of experience in the elevator industry. For 27 years my father owned and operated his own business Marshall Elevator Incorporated.

In 1986 Kelly (my dad) was confronted by the problem of persistent call backs involving the failure of elevator doors to close due to high wind loads on the Gulf Coast. Being familiar with the helical concept of garage door openers, Kelly went to work figuring out how to apply this concept to overcome the inertia of wind and pressurization forces on elevator hoistway doors during the closing cycle. After several years of development he came up with a prototype of the SmarTork™ Reel Closure. The SmarTork™ actually when tested crossed the spring torque and cable tension ratios. This is to say in closed position the spring torque is at its least and the cable tension is at its greatest, exactly what we needed.

When Kelly showed it to the Federal Elevator Inspector, he was astonished and said “when you get this manufactured all Federal and Government buildings could be required to have this on their elevator doors, this is not just a closer it’s a safety device!”

Elevator hoistways are, in essence, wind tunnels. Constant airflow creates great pressure in these shafts. The only escape for it is through the hoistway doors when they open and close. A door operator on the elevator cab opens them, but the closing of the exterior doors is assisted by a reel closure. This is the most vulnerable point of the system. Air pressure rushes in and out trying to prevent closing which usually prevents proper latching of the interlocks and keeps contacts from matching up. The result of this is a broken safety circuit; thus, failure to the elevator system and operation. This is the number-one call-back in the industry today. Millions of U.S. dollars are lost each year by service companies on these non-chargeable call-backs as well as to customers for “open order” calls for break downs resulting from existing reel closure systems.

Existing reel-closure system has a coiled spring encased with a hub in the middle and a cable butt ended to the casing. The vulnerable point is that the torque tension ratio is in direct relation to each other. When the door is open, the spring is wound up to its tightest point, and the tension is at its highest, when the door closes the spring torque decreases as well as the tension on the cable. Obviously at the closing is where more tension is required. In addition, over a period of time, this spring wears down and a mechanic is sent to “wind it up again.” This results in a loss of time and money for elevator companies and ultimately prompted the invention of the SmarTork™ elevator door reel closer.

At the end of 2000 my father took this to an elevator trade show in Minnesota to show to a friend at Certified Elevator Parts. In visiting with individuals at the show a gentlemen passed by and told him “I need 10,000 units ASAP. Cost, marketing, production and distribution analyst were done to create a business plan. The plan was actually being shown to Bankers and potential investors when on September 11, 2001 the New York Twin Trade Towers were attacked …….those 10,000 units were for those two buildings. Two buildings one city of one state of one country, this does not include the before mentioned potential of Government mandated facilities.

Is there a market? Where is there not a market?

Kelly subsequently suffered a brain stem stroke in 2002 and passed away in Oct. 2004, putting his dream on hold until October of 2010 when his youngest son Chris and his wife Yvonne decided it was time to carry on Kelly’s “Legacy.” 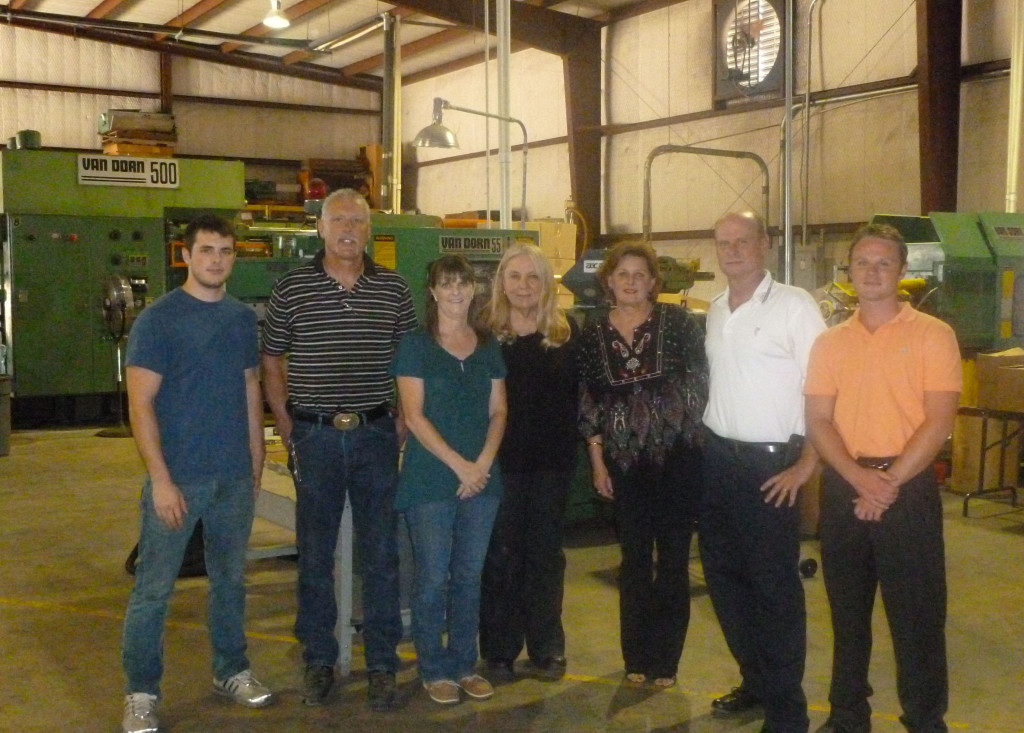 To order SmarTork™ elevator hoistway door reel closer, please contact one of our suppliers for your area.

For any questions about the SmarTork™ product, please contact us.